Guys, making new friends as an adult is hard. Making new friends as a wife and mother is even harder. I have stayed in toxic friendships for years because it honestly felt easier than cultivating new friendships. In the past, my husband and I struggled to find even just one couple we could both connect with and that was in the same life stage as us. And what about once you’ve made a new friend? Once the “honeymoon stage” has worn off and you’re dealing with real life issues, how do you navigate the complexities of keeping a friendship? It should be easy, but the truth of the matter is that a lot of times – it is messy. I have found that nothing kills a friendship faster than insecurity and a competition mentality. If you choose to be friends with someone, you have to make a conscious effort to love and trust them. No friendship can thrive under paranoia and constant criticism. This week I asked my social media followers for the best friendship advice they’ve been given and the first one I got went like this: “celebrate their wins even when you feel like you’re not winning! It is not a competition but a relationship.” Amen, Brooke!

If you know me at all, then you know I love all things If:Gathering. They recently did a study on If:Equip called “Not Alone: A Study on Friendship” and oh my goodness – we should do all our friendships a favor and do this study. The overarching theme of the study is that friendship takes bravery and that while friendships with people we have the most in common with are the easiest, sometimes the best friendships are the most diverse.

Here are a few of my most impactful takeaways from the study:

On week 4 of the study, singer/writer Lauren Chandler boldly said that toxic friendships tend to thrive in the church, because we can be misinformed that we have to be doormats to be Christians. But, it is possible to be angry and not turn that anger into sin. Lauren, thank you immensely for saying this! I am friends with believers and non-believers alike, and I have had some of the most hurtful things come out of the mouths of trusted believers.

So, what do you when conflict arises? Simply put, we need to learn to conflict well. I believe the healthiest friendships can and will withstand conflict. I believe the worst thing you can do in a conflict is to talk to others and invite them into sin with you. The bible is actually pretty clear about this in Matthew 18:15, “if your brother or sister sins against you, go and show him his fault, just between the two of you”. While talking to others may seem easier, it is surely not brave. Sisters, be brave in your friendships!

I cannot stress enough the importance of vulnerable communication and real facetime. While actual facetime will always be the healthiest option for cultivating friendships, in today’s world we have so many ways to keep in touch. Find the communication tool that works best for you and be truly intentional about checking in on your friends. One of my favorite new tools is an app called Marco Polo where you can send little videos messages back and forth. I will admit that I have been in situations where a conversation needs to take place, but my own insecurity about exactly what to say has scared me out of even having said conversation. But I have learned that with a true friend, you do not have to stress over every word and syllable. Like author Amena Brown said in the “Not Alone” study, a friend who really loves you will always hear you with grace and compassion.

Before closing, I want to leave you with two warnings. Not because all my friendships are perfect, but because I have been wounded fiercely by broken friendships and I wish better for you. First, beware the dangers of giving unsolicited advice. This can not only pierce your friend but also your friendship. It is in our nature as women to talk about what is bothering us, but know that most of the time we aren’t looking to our friends to be problem solvers. We are simply looking for someone to listen and walk beside us. Second, do not be too proud to apologize. Friendships and forgiveness go hand in hand. An apology is an act of trust and a declaration that you do want to move forward in the friendship.

It says in Hebrews 3:13, “but encourage one another daily, as long as it is called today, so that none of you may be hardened by sin’s deceitfulness.” Lauren also reminded us during the study that most hurt is not intentional. So, I encourage you to go out and fight for your friendships!

Thanks to everyone for sharing your advice with me!

One thought on “Navigating Adult Friendships”

This site uses Akismet to reduce spam. Learn how your comment data is processed.

Get 10% Off Anytime Using Code “oliviahayse”

Get 20% Off Using Code oliviahayse20

Receive a $20 credit when you sign up as a VIP!

Get $10 off using code “AMB-MamaMarketer” 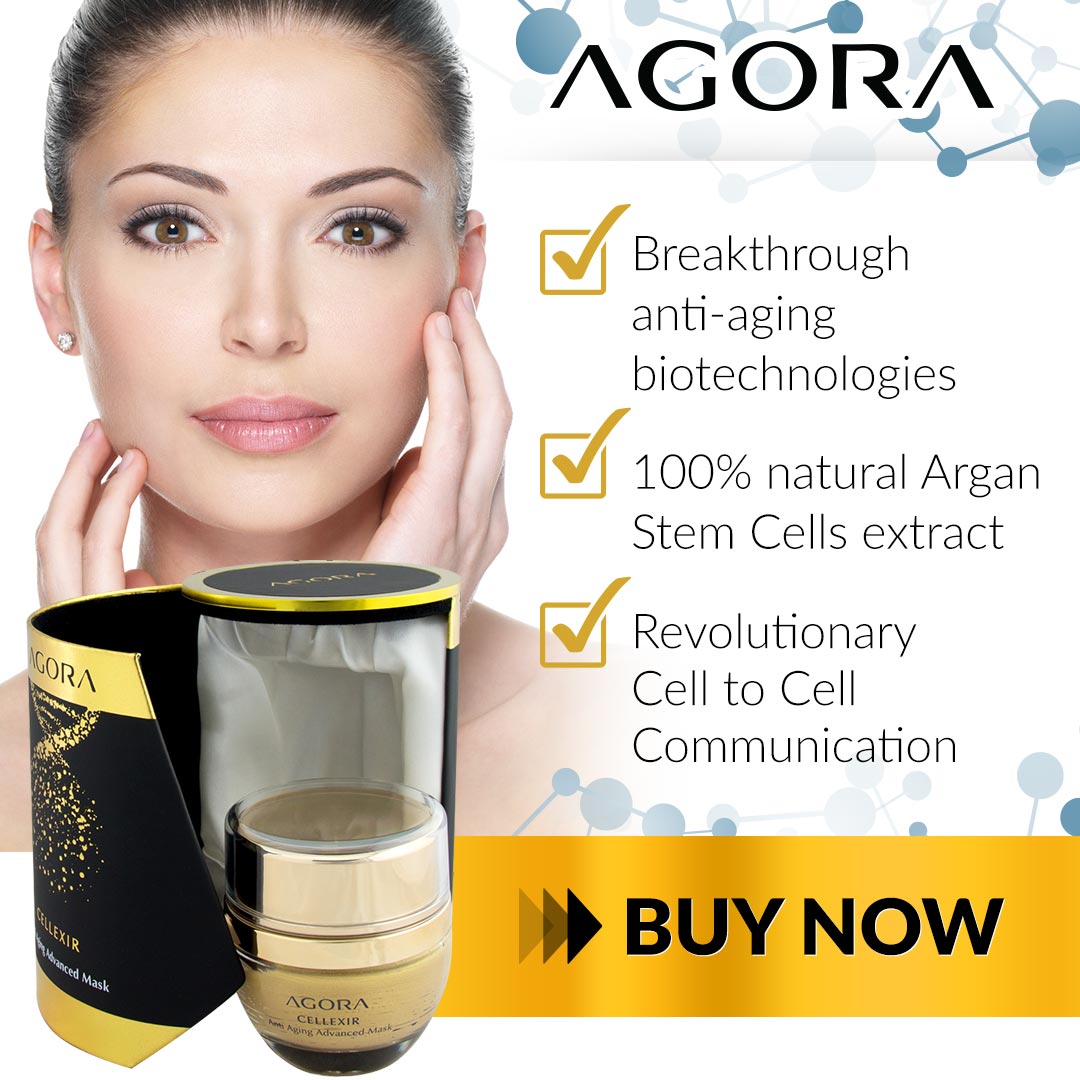 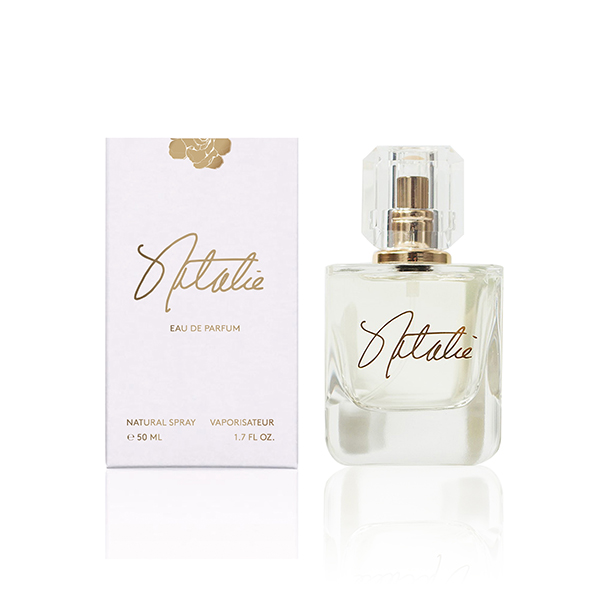 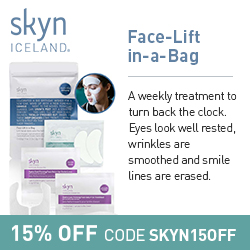 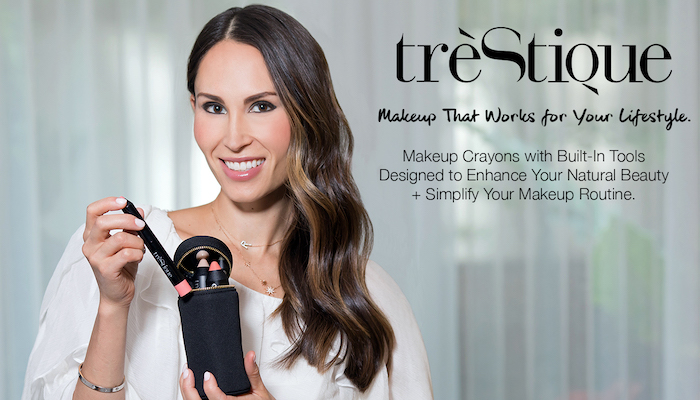 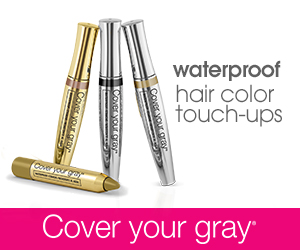 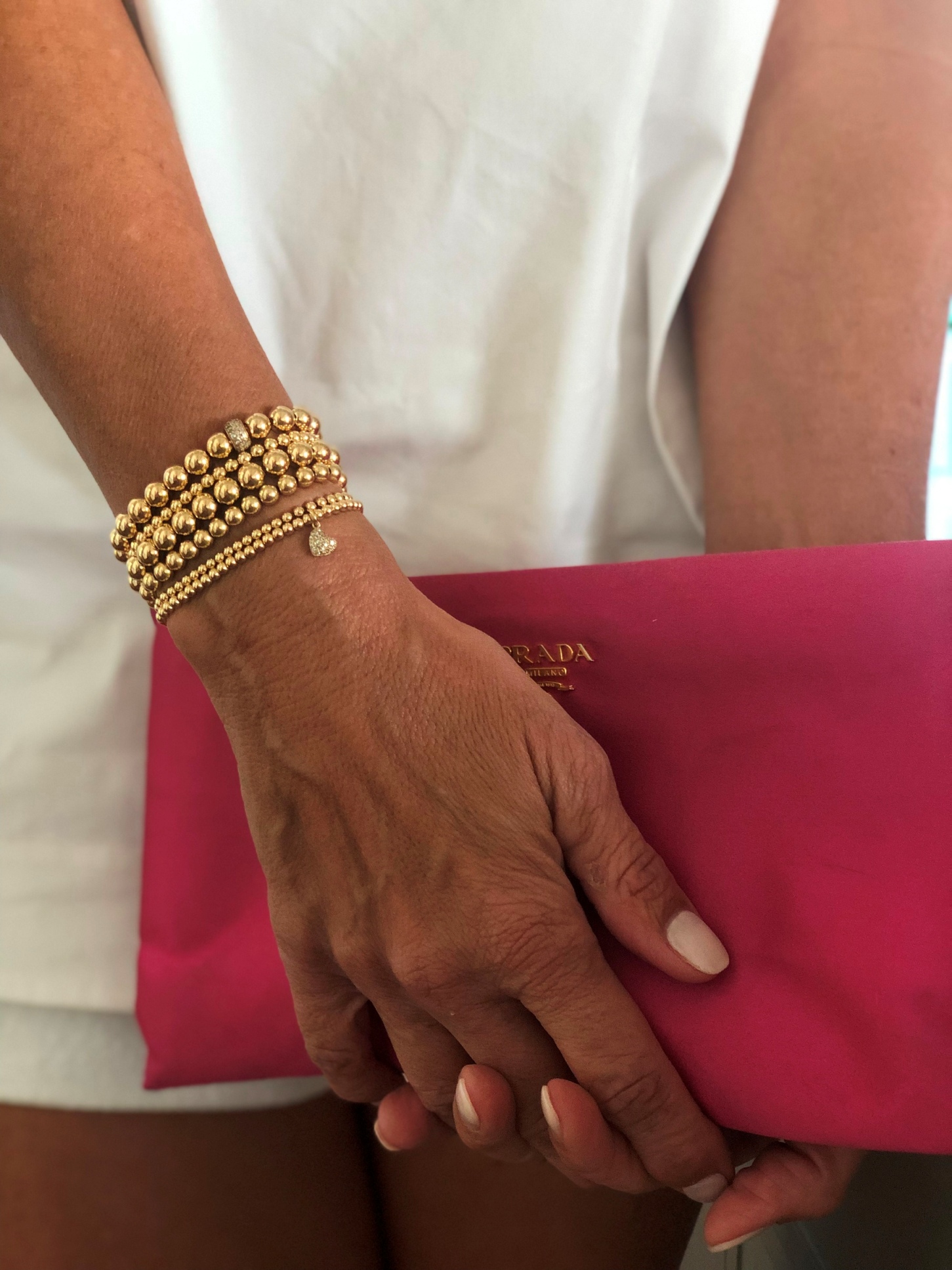 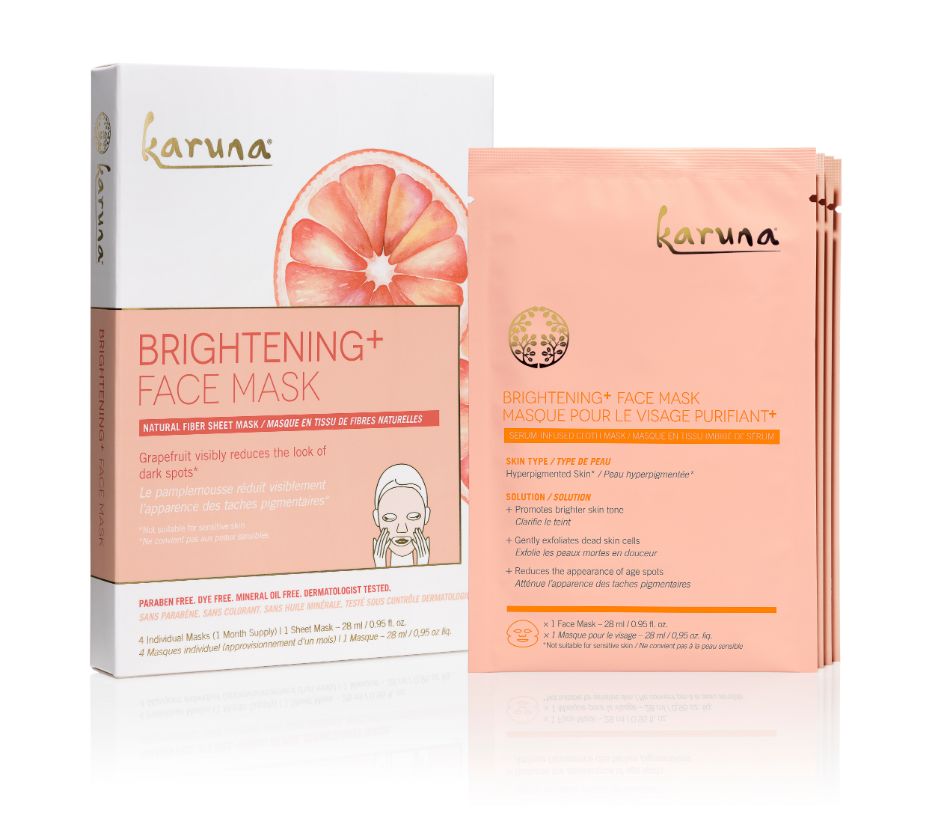